Are electric cars so perfect that they can’t be less than perfect? Are all the electric car problems are minor or are they only some isolated issues? While those of conventional vehicles are widespread. If you ask an owner of a Tesla or Nissan leaf, you’ll certainly get an enthusiastic “Yes!

Electric cars are awesome! They are perfect and never break down.” No doubt, many people dream of the day when they could give up gasoline forever and drive off into the sunset in their shiny new electric car (EV).

But as most fans of EVs will tell you, even if only reluctantly, EVs don’t live in a vacuum. EVs must interact with the same old systems we depend on that also serve other vehicles – roads, bridges, train tracks, toll bridges, tunnels, etc.

Electric cars are becoming more popular every day, but many of them have some problems that can make them less than ideal for your needs. Here are the top 10 electric vehicle problems and how to avoid them.

The driving range of EVs varies widely, from less than 100 miles to more than 300 miles. The average EV has a driving range of about 150 miles, but this can be affected by factors including battery size, weight, aerodynamics, and how much power you use for heating or cooling.

Plus, the driving range of many EVs decreases as the battery ages and accumulates mileage.

EV Batteries Have Risk Of Fire

Electric automobiles use lithium-ion batteries, which have a risk of fire. In 2017, there were several incidents reported involving overheating EVs and catching fire.

A Tesla Model S crashed into a tree in California and caught fire after the driver lost control and hit a median. In another incident, a Chevrolet Bolt EV caught fire while charging at an airport parking lot in Los Angeles County.

And then there was the case of an unidentified Tesla Model X that caught fire after it crashed into a guardrail on U.S. Route 101 near Mountain View, California. The driver was able to escape before the vehicle burst into flames, but he suffered severe burns on his hands and legs from escaping through the sunroof of his vehicle.

Charging Time Is Too Slow

The EV is a great alternative to a traditional vehicle, but it’s not without its drawbacks. One of the most common complaints about electric vehicles is that they take too long to charge. While this can be frustrating for many drivers, there are several ways to make charging times more efficient.

If you’re experiencing slow charging times with your electric car, there are several steps you can take to speed up the process:

Not As Green As You’d Think

Many people who are considering buying an electric car think that they are doing the environment a favor by not using gasoline. The truth is that while electric cars do not produce pollution as they drive, their manufacturing process and battery disposal can cause a lot of pollution.

The manufacturing process for batteries involves some toxic chemicals and metals. These include lead and manganese, which can leach into nearby water supplies if the battery isn’t disposed of properly.

In addition, there is concern about the amount of waste produced when they are thrown away. This waste includes heavy metals such as cobalt and lithium that are harmful to the environment when they get into water supplies or soil.

While some of these vehicles have been on the road for decades and have proven themselves to be safe and reliable, others may not be as trustworthy. Some manufacturers do not have a long track record with their vehicles, so it can be difficult to know what kind of quality you’re getting when you purchase one.

For example, Tesla was just recently involved in a lawsuit after one of its self-driving cars crashed into a truck while doing 65 mph. It’s important to know if your vehicle has an extensive history behind it or if it’s still trying to prove itself as a reliable option for EV owners like you. 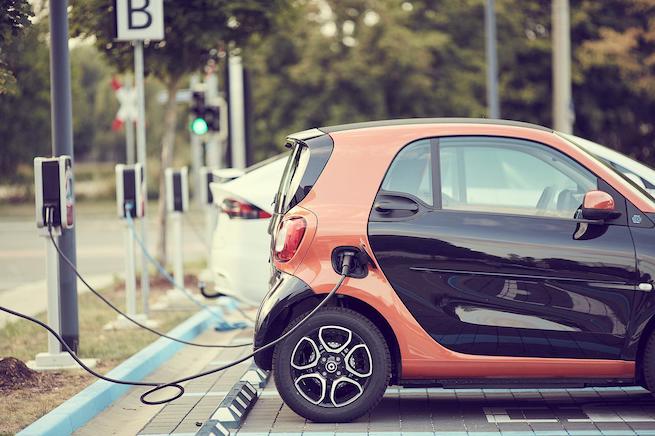 While some kinds of EVs can charge at home, most require a charging station. These stations are different from gas stations in several ways and can be difficult to use. Some EVs take longer than others because they have more battery capacity than other models and require more power to charge up quickly.

Also, many charging stations don’t accept all different types of payment methods (credit cards or cash). That makes them less convenient than traditional gas stations, where you can just pull up and fill up without having to worry about anything else.

According to Consumer Reports, the numbers of electric car sales in the new car sales chart continues to increase every year. One of the most common complaints about electric cars is that they are expensive.

In some cases, this is true; some models cost more than $100,000. However, there are also many affordable options in the market today. The most affordable electric cars can be had for under $30,000, while the most expensive ones can go as high as $100,000 or even more.

There is a variety of charging points available for electric cars, with different prices attached to each one. The cheapest ones are often public charging stations that allow you to charge your vehicle for free. You may need to pay a fee if you use these types of stations, but it’s generally a small amount that won’t break the bank.

The most expensive types of charging stations are those that you install in your home or garage. These can cost thousands of dollars, which may make them difficult for some people to afford. If you want to install these chargers in your home or garage, you must know how much the installation costs before making a purchase decision on an electric car.

Better Efficiency Than An Internal Combustion Engine or (ICE Vehicles)

The fuel efficiency of internal combustion engines (ICEs) has been improving for decades, with the most recent models reaching efficiencies of 30 percent or more. The electric car is much less efficient than ICE vehicles: in fact, it’s about one-fourth as efficient.

The reason for this disparity is that electric motors are relatively simple devices that don’t require many moving parts. While they may be able to generate a lot of torque, they don’t produce much power unless they’re spinning fast.

Most of the energy supplied by the EV battery pack goes into accelerating the car’s mass; very little energy is used to drive its wheels. Car owners try to charge their electric car batteries using renewable energy to reduce electricity costs. When it comes to efficiency, ice cars still has the lead.

The availability of car parts can be a major issue for electric vehicle owners. You may not be able to get a replacement part for your Tesla, even if it is still under warranty, because the manufacturer has no supply of the part.

It’s not just about having spare parts on hand for repairs; it’s also about being able to buy those parts. Some manufacturers sell used batteries from their electric vehicles as refurbished units on their websites, but these tend to be more expensive than buying new ones from the factory.

What is the Biggest Challenge with Electric Vehicles? 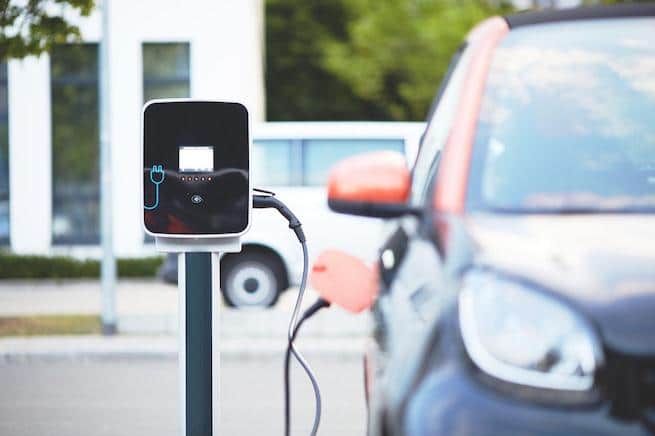 The biggest challenge with electric vehicles is their limited range. You can only drive so far before you have to recharge or refuel. The best way to overcome this issue is by having an EV that is equipped with a fast-charging system.

One of the benefits of EVs is that the federal government subsidizes them with a $7,500 tax credit in the United States. Car companies like General Motors and Volkswagen that only manufacture one line of EVs are even claiming to phase out petrol and diesel engine vehicles in the future.

The European Union has proposed tough regulations on carbon dioxide emissions from vehicles made or sold in Europe that would effectively ban the sale of new vehicles with internal combustion engines after 2035.