The answer to: Horsepower vs Torque Which is More Important? The difference depends on the vehicle you drive and what the car is used for. Technically, horsepower equals torque multiplied by rpm, divided by a constant.

High RPM and low torque usually mean vehicles achieve high speeds at high RPM (revolutions per minute). High torque at lower RPMs means a motor can pull heavy items at lower speeds. The torque vs. horsepower question has been the subject of many heated discussions. We will explore this question in more detail.

Is it better to have horsepower or torque? 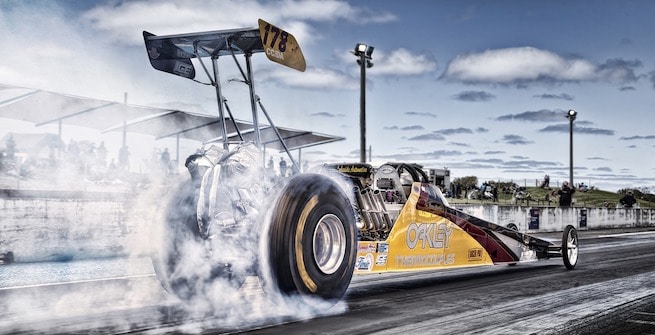 Torque is also defined as the twisting force or rotational force that the crankshaft applies to the transmission. Higher torque means higher power at low RPM’s often found useful in trucks and vehicles that need power at slow speeds.

Faster cars like sports cars, on the other hand, require high speeds, meaning high RPM and torque, which translates into higher horsepower at high speeds.

As already mentioned, torque is the rotational force applied to the crankshaft. This force comes from the pistons, which cause the crankshaft to rotate.

The number of cylinders, stroke length, and the size of the cylinder determine how much torque and horsepower they deliver to the crankshaft. Lots of power translates into high peak torque.

While the speed of the engine and the number of times each piston fires determines the RPM and horsepower. Peak torque is achieved at different RPM levels depending on the design of the engine.

James Watt defined the term of horsepower as one horse raising 330 pounds of coal 100 feet in one minute. One horsepower is also equivalent to 746 watts. Later he defined horsepower in terms of foot-pounds per minute.

In laymen’s terms, horsepower is how fast the engine can provide the power to drive the car. Horsepower equals the torque times the RPM divided by a constant. Torque can change at various engine rpm levels, as well. Top speed is reached at higher RPM levels.

High engine torque at low RPM means higher horsepower to accelerate a vehicle faster. Lower torque at high RPM usually means that a car can go faster, but it may take longer to reach those speeds.

Horsepower vs. Torque What’s the Difference 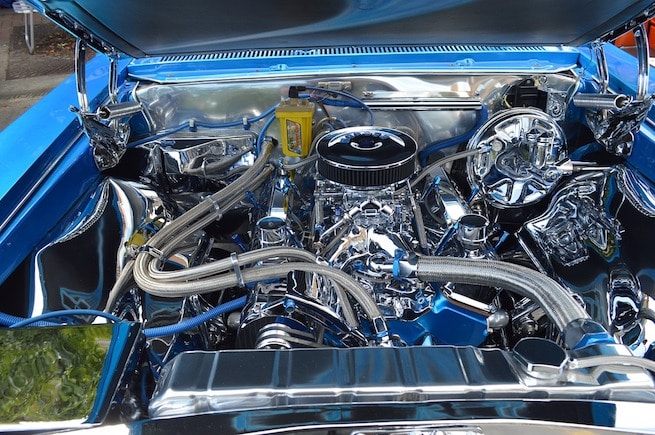 Torque is the ability of the engine to perform work. It is the force applied to the crankshaft by the pistons to turn the crankshaft. This force varies as RPM changes. Some engines generate more torque at low RPM and are used in trucks or vehicles that need lots of power at low speeds.

Horsepower is how much torque twisting power the engine can produce times the RPM and then divided by a constant. Both horsepower and torque change at various RPM levels.

We have covered horsepower vs. torque very broadly. The subject is much more complicated. Measuring torque at various RPM levels and the constants used can change the horsepower numbers significantly. We have added an FAQ section to address some of the more common everyday questions that readers may have.

Which car has the highest torque?

Car manufacturers are tweaking car engines all of the time, making improvements, and trying to outdo each other. Cars priced affordably for the average consumer are in a different category from high-end cars that cost several hundred thousand dollars.

Currently, the Dodge Challenger with a 6.4 liter V-* engines produces 485 horsepower and 475 lb-ft of torque. The Koenigsegg Regera is rumored to produce 1,696 lb-ft., powered by a combination electric drive producing instant torque and 220 HP combustion engine. You will need a large loan from a bank or finance center to buy one of these.

What is more important for towing torque or horsepower?

Trucks use diesel engines because they tend to produce more torque than gasoline engines. Torque or horsepower is an important consideration when purchasing a vehicle used for towing.

How does drag car engines focus on horsepower or torque?

Horsepower or torque, both matter. High torque for high acceleration horsepower. High horsepower at high RPM to generate maximum speed in the shortest amount of time. Other factors are also considered.

A lighter vehicle can accelerate faster and takes less torque to get it moving. Aerodynamic vehicles produce less drag and take less power to reach and maintain high speeds. Drag car engines must produce high torque at low speeds for high acceleration and maintain high torque down the strip as they accelerate. These are important factors in a drag race.

You can achieve better gas performance by controlling the gear ratios, cleaning your fuel injectors, and by simply using an octane booster.

Gasoline engines are improving, as are cars with electric motors. For example, forced induction engines are used to deliver more power at higher fuel efficiency. Electric motors are capable of producing high torque for acceleration from a standing position.

What happens when you have more torque than horsepower?

Which is Better Horsepower or Torque?

If you are looking for a car that will be used for heavy work, then you will need a car that has a higher amount of horsepower. The high horsepower implies that it can do more work per second.

If you are looking for a car that gives you speed, then you should select a vehicle with higher torque. The higher the value, the faster it will accelerate.

When getting a car, compare the value of the max power and the max torque. The torque will always be measured in rotation per minutes. The horsepower will be measured in bhp.

Why do diesel engines have more torque?

Diesel cars or fuel contains more energy than gasoline, and diesel engines typically have higher compression ratios, which also translates into more torque. They also have a longer stroke length, i.e., the pistons travel further in the cylinder, providing more torque or turning force on the crankshaft.

Transmission gear ratios also have an impact on acceleration. High torque engines can accelerate through transmission gears more quickly, especially when pulling heavy loads if you are purchasing a vehicle, look for either torque or high RPM and match it to the job of function, and you need the vehicle to perform.

When it comes to power and torque when buying a car, choose depending on the driving conditions. Make sure that the finance center at the dealership value your trade and gives you the best price possible. However, you should also consider the revolutions per minute if you want to purchase a faster car at lower speeds.

A good combination of the amount of horsepower and torque does not guarantee that you win every competition at the drag race tracks. If you want to start racing at a professional level, then eventually, you will learn that it comes down to more than just horsepower and torque. Remember, high RPMs and high horsepower will result in reaching top speed in the shortest amount of time.